People love their dogs. People also love spending money on their dogs. As a result, dogs are getting pretty fancy. The modern pet probably isn’t eating budget dog food, sleeping outside, and chewing old tennis balls. They’re enjoying specially formulated meals, relaxing on memory foam mattresses, and playing with smart toys that are as complicated as your old iPhone.

We get it. There is no one one earth we’d rather lavish with beautiful things than our pets. And we’re not alone: the global pet care market is expected to be worth a staggering US$269 billion by 2025. But pet retail isn’t only getting bigger, it’s also getting better. Today’s new pet stores could easily be mistaken for European design showrooms. But some brands are really going above and beyond. Here are our picks for the world’s best dog stores.

Think Everlane, but for your dog.

We’re longtime fans of New York’s hottest dog spot. You can’t blame us, how could anyone resist this combination of substance and style. Their design, products, and general online presence is so cool and aspirational we’d probably shop there even if we didn’t have a pet. Like, honestly, tell us this isn’t just a cute handbag.

This Vancouver favourite pretty much looked at everything humans like in stores (beautiful, high-quality, ethically sourced products) and said, “but, what if it was for dogs?” The result is a seriously cool space stocking some of the best dog gear from around the world–Australia’s own Mr. Fluff and Nice Digs can be found on their shelves.

Also, is it weird that we want to live in this store?

Melbourne is never one to be left behind by a design trend, and The Pet Grocer is doing a great job of representing Australia when it comes to the best dog stores. Often called the Aesop of pet care, they stock everything from tonics, to herbs, dietary supplements, magazines, and even bedding. With a focus on natural ingredients and super foods we won’t judge you for being tempted to sample the wares yourself.

South Korea might be the world leader in beautiful, inspired pet care. Nowhere is this more apparent than in Howlpot, a mind-blowingly beautiful day care and retail space that is 100% nicer than any house we’ll ever live in. Although, you can have a taste of this good life by treating your pet to their stylish collars, leads and baskets.

Ok, this is a vet not a retail store, but we had to include it. Just look at this place, it’s so beautiful your pet will be throwing sickies just to have an excuse to stop by. The commitment to design is about more than creating an Instagrammable space though. Bond Vet set out to create a more welcoming and less anxiety-producing space for dogs and cats.

For more cool products and brands check out the winners of the 2019 Doggies. 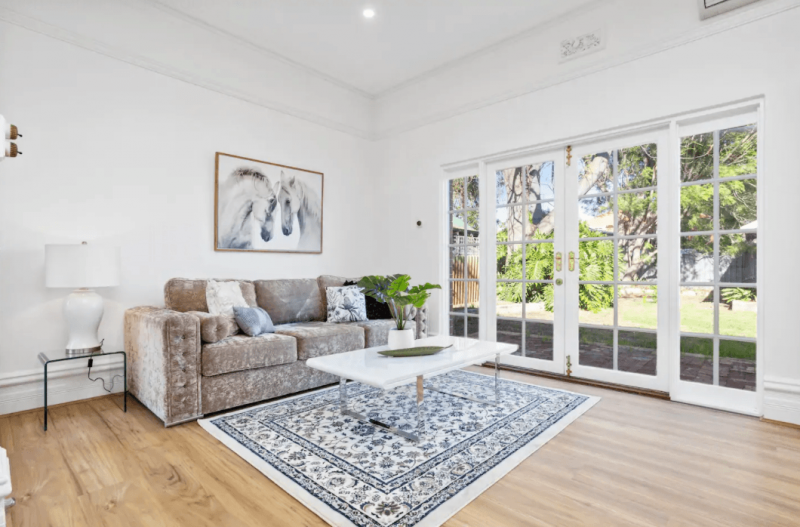 Win over $600 in wonderful dog things

Sign up to our weekly newsletter to go into the running to win an epic prize pack of dog (and human) goodies.