For several decades food scientists, nutritionists, journalists, and environmentalists have been trying to convince people to eat bugs. Creatures such as crickets, scorpions, and mealworms are versatile, cheap, nutritious, sustainable, and (when prepared properly) delicious food sources that have been consumed around the world for millennia. But despite all the benefits and recommendations, in the West we’re still squeamish about eating something we’re more used to swatting. But as concerns around the environmental impact of traditional livestock and a possibly global food crisis mount, we might not be able to be so picky. For the record, I can personally attest that eating bugs isn’t that bad.

But while some humans debate whether they’re ready to make the adjustment–again, in many parts of the world this is no big deal–our pets could be an easier sell. And considering that a 2017 study reported that cats and dogs’ diets “constitute about 25–30% of the environmental impacts from animal production in terms of the use of land, water, fossil fuel, phosphate, and biocides,” getting our pets onto insect-based dog food could have big impacts.

Again, if you’re not sure if you’re personally ready to take the plunge, InvoPets can ease you into the whole bug idea through your pet. Their dog treats are made with “healthy, sustainable, and hypoallergenic” cricket protein. Crickets are over-achievers nutritionally–containing more fibre than broccoli, more iron than spinach, and more omega 3 than salmon. They’re also rich in vitamin B12 and potassium.

As with other bugs, farming them also requires a fraction of the space, water, and feed of proteins such as beef and chicken.

What They Say about It?

InvoPets spent 12 months developing their cricket-loaded treats, and claim that they “provide optimum nutrition and sustainability”. The brand also claims that their product can be good for pets with allergies to other meats, and stress that their crickets are sourced from a local organic farmer.

Don’t worry though, you’re not going to have to stick your hand into a bag of dried crickets. The bugs are first ground down into a powder that’s processed into pretty normal looking treats.

When I first presented one of these bites to my dog Stevie it didn’t look like she was going to be into them. I’ll be honest: I was disappointed. I really love the concept and values of this brand (and insect based dog food in general) so wanted her to be excited too. Luckily after a few more sniffs she changed her mind and happily took the treat from me. She now gobbles them up.

I will say that they don’t appear to set her world on fire like some other snacks do. But like many dogs, her favourite store-bought snacks are far from the healthiest–for her or the planet. InvoPets strike a nice balance, keeping us both happy.

Since that first bite I’ve used them as training treats, to grab her attention, and just as a cute snack. They always seem to hit the spot and have since become a dog bag staple.

Early research has shown that insect-based dog food has lots of nutritional benefits, but that should be balanced against the reminder that it’s still early days. There haven’t been extensive studies into it, so I’m going to hold off on totally getting behind every claim out there.

But I will say the environmental argument is convincing, and Stevie liked the taste. As a green-conscious consumer, that’s enough for me to keep InvoPets on the shopping list.

Check out more of our reviews:

Is Dog Perfume Safe? And Is It Worth It?

The Babble Ball Might Be Smarter than My Dog

Next in Dog Food 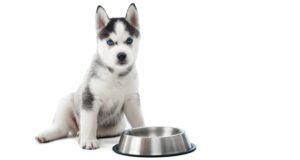 How Much Should Puppies Eat?

All dogs have unique nutritional needs that are constantly changing across their lives. But there are tips and habits that can ensure your pet is always eating the perfect amount for them. How to Help Your Dog Lose Weight 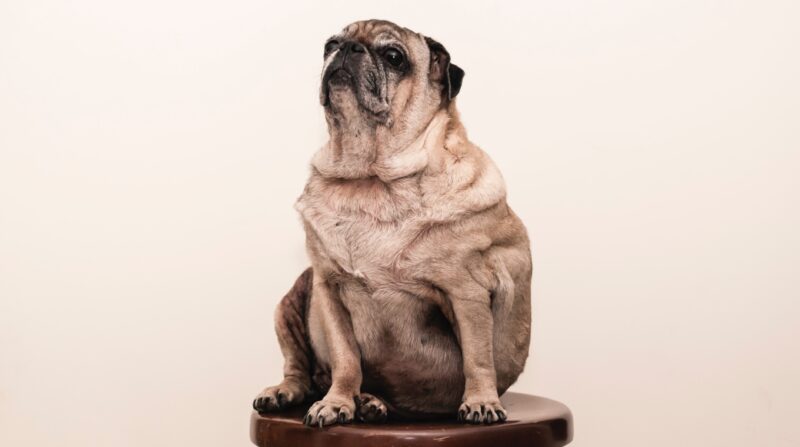 How to Tell If Your Dog Is Overweight