I don’t think my dog has ever responded to a toy like she did to the Babble Ball. From the second I brought it home, it was her single fixation. As I usually do when I get sent a product to review, I didn’t give it to her straight away. I took it out at my desk, read the box, looked it up online, and left it somewhere safe until I had a chance to photograph it.

Those few days where the Babble Ball existed just out of reach were probably the hardest of her life. As I’ll explain, it’s really sensitive so any movement will set it off. She spent hours staring at it on my desk, willing it to make a sound, whimpering, growling, barking, anything to convince me to let her have it.

What Is the Babble Ball?

The Babble Ball is part of the growing smart toy trend, meaning it’s battery operated and largely interactive. It flashes, makes sounds, reacts to your pet, and literally talks. Many reviewers have observed that when your dog plays with it, it plays back. They’re not exaggerating: some advanced technology went into this thing. It almost feels alive. Any touch, movement, or micro vibration sets it off. It’s like having a wise-cracking, barnyard genie in your house.

What they Say About It?

The Babble Ball is a creation of Pet Qwerks Toys. They promise this durable, interactive ball will make play feel more engaging by stimulating your pet’s eyes and ears. The balls come in three sizes so are suitable for most dogs. Just make sure you pick the right one, it’s hard plastic so has the potential to be a choking hazard.

There are a few versions:

All of the options are so sensitive even an animal’s breathing can set them off. When your pet walks by, they literally call out and draw them in to play. The balls turn off automatically when they’re not in use, and start up again with a (very light) touch.

Like many smart toys the Babble Ball is good for pets that spend a lot of time alone. Being so interactive it gives them a sense of spontaneity and engagement.

As mentioned, the Babble Ball certainly got my dog’s attention. It seemed to be transmitting directly into her brain. But when I finally gave it over she seemed a bit lost about what to do with it. While she was fascinated, she didn’t play with it as naturally as she does with other balls or chew toys.

Its responsiveness is impressive, but it did seemed to put her off a bit. This isn’t unique to the Babble Ball, most smart toys I’ve brought home fascinate her, but rarely become ongoing play things.

Obviously, it’s a matter of taste though. When I gave one to a friend with a larger dog they were far more interested. The other dog tapped it, picked it up, and generally seemed excited to have this glowing, chatting alien in their home. I’m not a vet, but I get the sense dogs who enjoy puzzles and challenges might be more into it.

It also should be said, while dogs love the noise this thing makes, it might get a bit much for you. Especially if you’re in a smaller home. Even though it automatically turns off when not in use, it’s so sensitive you need to literally take it to a remote location to get it to chill out.

I will say, while I didn’t review the cat version, my cat was obsessed with it. She played with it for far longer than my dog did. It felt like she understood how to interact with it more naturally and was less bothered by the noise.

There is no doubt this is a really cool and interesting toy. While my dog didn’t take to the Babble Ball long term, she’ll still occasionally go up to it just to see what happens.

Other dogs loved it, picking it up, knocking it around, and doing anything they could think of to make it react. So if your pet is especially outgoing, curious, active, and exploratory it could be a real treat.

For more product reviews, head over to:

Are CBD Dog Products Safe, Legal, And Worth the Hype? 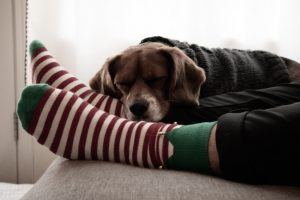 Whether they’re a dedicated pet parent or just can’t walk past a dog without losing their mind, we’ve got Christmas treat suggestions from our favourite local Australian brands. 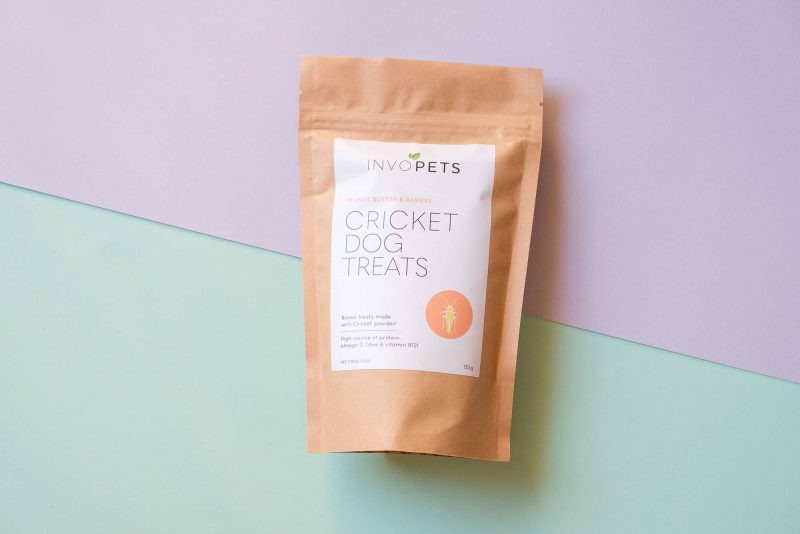 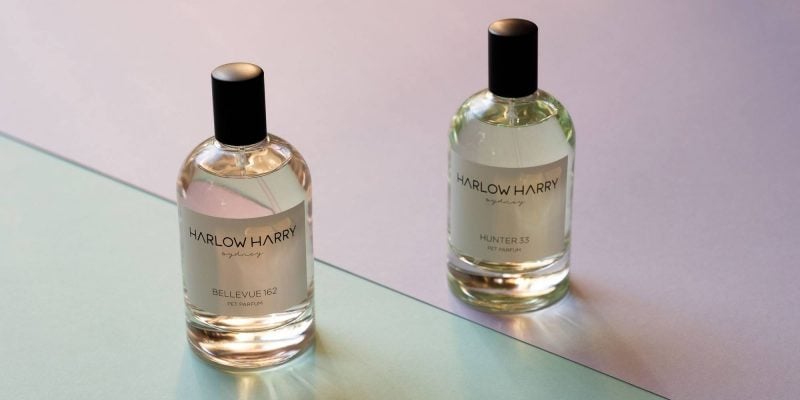