About a year ago I took my dog Stevie to the vet. If you’d asked a pet owner twenty years ago what was wrong with her, they probably would have said nothing. She wasn’t vomiting, refusing food, or crying out in pain. But I (a very 21st century pet parent) felt something was “off”.

Being a rescue and a terrier mix, she’d always been skittish and timid. I’d assumed over time, in a happy stable home with lots of love and attention, she’d relax. She didn’t. If anything, she was getting more erratic: she’d panic if I left the room, cower at strange noises, and fly into a hurricane of terror and rage whenever a dog walked past.

Over the past decade, rates of anxiety in Australia have risen steadily (among humans that is). In a survey spanning 2017 to 2018, The Australian Bureau of Statistics found that around one in eight Aussies (about 3.2 million people) are living with an anxiety-related condition. Looking at Stevie quaking as soon as we left the house, I could relate. And just as I expected people to take my feelings seriously, I wanted to do the same for her.

It took less than half-an-hour for the vet to diagnose her with anxiety and offer the same medication (at a much lower dose) a human with the same condition would be prescribed. The diagnosis left me confused and embarrassed. What was I doing to this little dog that a life of sleeping on my bed and being bombarded with treats had left her traumatised? The vet was sympathetic, assuring me that anxiety was by far the most common issue she treated in dogs.

In 2015 the Journal of Veterinary Behaviour reported that up to 40% of dogs may suffer from anxiety at one point in their lives. They say “may” because unlike people—who can turn to each other and say, “I’m feeling overwhelmed”—it can be trickier to track dogs’ mood. Tricky, but not impossible. MRI scans of dogs’ brains show they process emotions—good and bad—similarly to humans. They just express it differently.

Dogs can’t say how they feel, but they can show it. Anxiety in dogs presents in behaviours including (but not limited to) barking, pacing, shivering, cowering, destroying furniture or gardens, not eating, excessive licking or chewing, and generally not being able to settle.

What Does a Dog Have to Be Anxious About?

Like us, anxiety can be caused by many things and impacts individuals differently. It’s impossible to paint a definitive picture of the experience, but in dogs there are trends. Some of the most common causes for anxiety in dogs relate to changes in routine or environment. They’re sensitive and intuitive creatures, a move, break up, death of another pet, new family member (animal or human), or even reorganising the furniture can throw them off and make them feel anxious.

Are You Giving Your Dog Anxiety?

While most pet owners understand that leaving their pet can cause stress, increasingly attention has been turned to other ways our behaviours impact the mental health of our dogs. Especially as our lifestyles have changed over the past decades.

As Australians work longer hours and feel increasingly busier, the time we give over for bonding and exercising with our pets diminishes. This year Guide Dogs Australia conducted a survey that found 70% of dog owners don’t walk their dogs daily, and 13% don’t walk their dogs at all. One of the main reasons given was a lack of time. Regular exercise is recognised as a valuable way to improve mental health, but it’s also one of the ways dogs bond with us and feel loved.

Spending increasing amounts of time alone at home can inflame anxiety in dogs. Nicolas Dodman, a vet and head of the Animal Behaviour Department at Tufts University, explains, “dogs are social animals they don’t do well in isolation.” Additionally, trends observing how our relationships with technology interrupt quality family time also extend to dogs. If you’re staring at your phone, you’re probably not giving them the social engagement they need.

How Our Anxiety Impacts Our Dogs

As mentioned, anxiety rates are rising in people and pets. And the connection may be more than circumstantial. A recent study out of Sweden tracked the anxiety levels of owners with the anxiety levels of their dogs. The results showed that the animal’s stress levels rose and fell in sync with their owners.

This synchronicity of emotions can be explained through the theory that we evolved alongside dogs, so are especially attuned to each other’s behaviours and emotions. If you’re stressed or overwhelmed, they understand and in many cases begin to share your worry. The situation is ironic considering how dogs are often pointed to as being so good for human mental health. Unfortunately the feelings aren’t always reciprocated.

Alongside taking care of ourselves—balancing work and life, making time for family and pets, getting enough sleep, and investing in our mental and physical health—there are many ways to support an anxious pet.

When Stevie was offered medication, I chose to first explore how lifestyle changes could help her. The most popular treatment for ongoing anxiety is behaviour training. It’s highly effective and works to acclimate dogs to situations, sounds, people, or places that stress them out. This could mean changing their negative associations through positive rewards. For example: if they’re stressed whenever you leave them alone, give them a special treat they only have when you’re not around.

Obviously, all dogs are different so it’s worth consulting with a behaviourist or vet to chat about specific issues. Additionally, remember that anxiety in dogs is often triggered and exacerbated by changes in routine so any adjustments should be taken slowly and balanced with lots of familiar and positive reinforcements.

Speaking to the ABC vet Sandra Nguyen stressed the importance of being extra gentle with your pet during this time. Pressing back on older advice to not reinforce nervous behaviour with attention she added, “It’s just like with kids: cuddle them when they’re crying.”

Like humans, if therapy and lifestyle changes don’t work, medication can also make a big difference. In 2017 a US survey found that eight percent of dogs were on medication for anxiety or behavioural issues. That doesn’t sound like much, but considering 60 million US households have dogs, it equates to literally millions of pets.

As it turned out training wasn’t enough for Stevie, she was too wound up to engage with it fully, and eventually took the pharmaceutical help. Putting your dog on psychiatric medication can feel surreal, but prescribed and administered correctly medication can not only make a big difference but be a deeply humane choice.

Professor Dodman is an advocate of medicating more challenging animals, reasoning it can reduce the number of pets given up to shelters, struggling to be adopted, and even euthanized. He also points out that medication can often are used in place of more outdated, stressful, and less regulated “punishment-based behaviour modification” like shock collars.

It should be stressed that vets are quick to warn that while medication can improve the lives of many animals, it shouldn’t be used as a quick fix or a way to get around addressing the ways our actions stress out our pets. Aka, just because your dog is on Prozac doesn’t mean you don’t still need to engage with them, create a stable environment, and generally make them feel loved and safe.

In Stevie’s case, medication made a difference by helping her focus on training, socialise with other dogs, and generally relax and enjoy life. But over all the process of going through this with her, and learning how our pet’s health intersects with our own, was a reminder of how deep and unique our bonds with our dogs really are.

To learn more about your dog’s feelings, check out:

CBD for Dogs: Trend or Here to Stay? 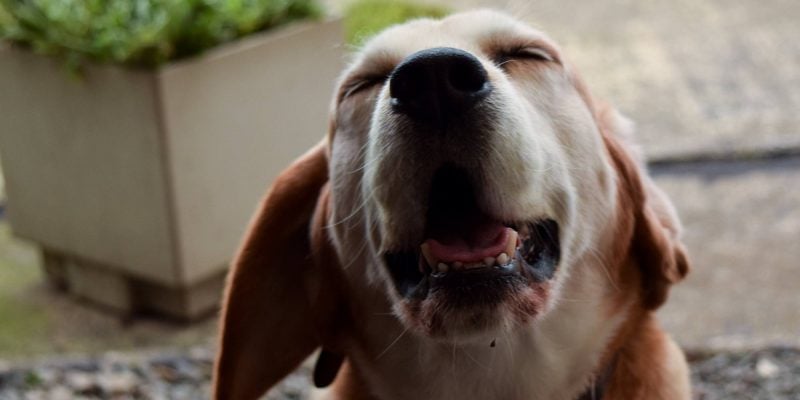 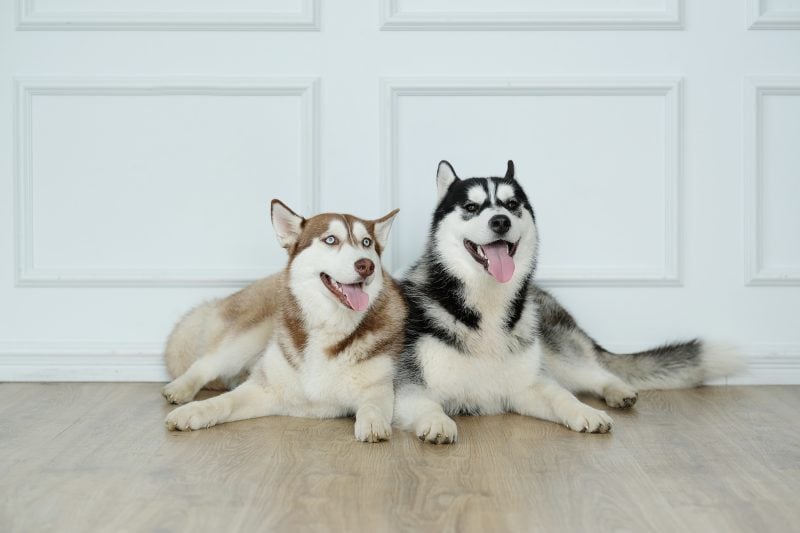 Do Dog Siblings Miss Each Other after They’re Separated?