With a royal past and an Instagram present, Pomeranians have been comfortable with stardom from the beginning. In recent years, they’ve often been shown sticking out of a designer handbag–another perfect accessory for their glamorous owners. But despite looking like a cheerleader’s pompom, there is more to these intelligent, energetic, and loving companions than their good looks.

History of the Pomeranian

The pomeranian is the smallest member of the ancient spitz group of dogs that developed in Arctic areas. Don’t be fooled by their size, their ancestors used to herd reindeer, pull sleds, and keep their families warm and safe.

Taking its name from a region that now spans the German/Polish border, it came to fame when Queen Victoria fell in love with a small member of the breed. Very relatable. Once she popped, she couldn’t stop though: at one stage the royal kennels had 35 Pomeranians. Her enthusiasm came with conditions though, she particularly liked smaller dogs. As a result of her tastes the breed halved in physical size in Queen Victoria’s lifetime. As the trendsetter of the time, Pomeranians became popular when word got out that they were fit for a queen.

What You’ll Love about Pomeranians

If this is all sounding perfect for you the Pomeranian Rescue Australia group highlights Poms looking for a new home.

To learn more about the dogs you love, check out our other dog breed profiles. 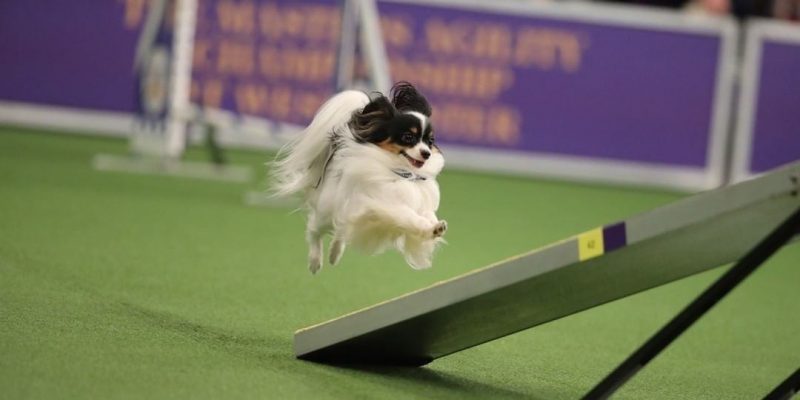