These day’s “dog influencer” might not mean what it once did. After all, the halls of dog internet celebrities are getting pretty crowded. Not that we’re complaining–the more photogenic canines on our feeds the better. But it pays to pause and appreciate those who lead the way. In particular one of our favourite iconic models Maddie: a dog who loves to stand on things.

When you read that sentence back, it doesn’t sound like much. And honestly it’s kind of tricky to explain Maddie’s unique charisma. After all, don’t all dogs stand on things? Yes, but there’s just something charming about this laconic creature. Also, credit where it’s due, her balance is far more impressive than any pets we know (or humans for that matter).

Maddie’s skills have been expertly captured by her owner, American photographer Theron Humphrey, for over seven years. Humphrey originally fell for her deer-like appearance, and only discovered her penchant for balancing on the most unlikely of objects after he brought her home.

The two have toured the country together, balancing and snapping as they went, with their shots regularly going viral. Maddie’s since become a publishing star, with the two books under her (okay and her owner’s) belt.

After almost a decade of fame and excitement she’s a bit less adventurous these days, trading life on the road for time at home with her family. But she still knows know to pose for a great photo.

Buy the original Maddie book at Booktopia or the 2017 follow up ‘Maddie Lounging on Things‘. Written by Mike Halligan on August 9, 2019 for Off The Leash 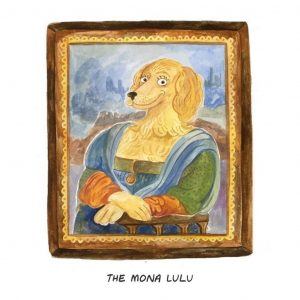 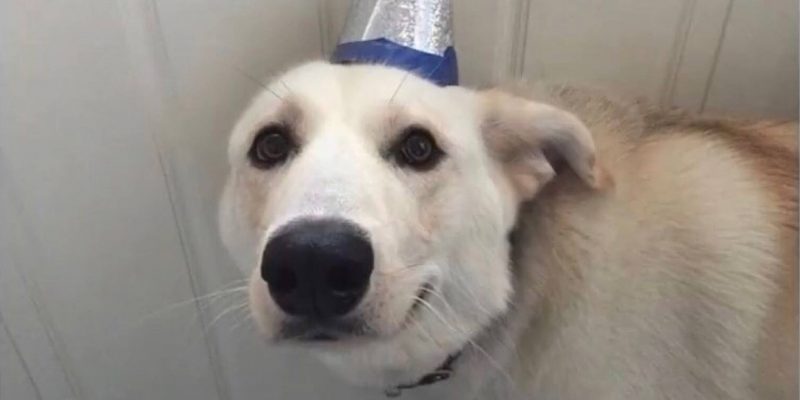