Pugs have great temperaments, love human companionship, are a great match for apartment living and have royal ancestry. They are a close second to Frenchies as most photographed breed on social media!  Their squished face that makes them look like a baby can also bring with it some severe health problems. By the way, a group of pugs is not a “Pack”, but rather a “Grumble”! How cute is that!

With origins in Imperial China, pugs have been treated like royalty for centuries. Initially favoured by Chinese Emperors where they ranked as or more important than the Emperor’s wives. Later pugs became popular with European royal families with Queen Victoria breeding pugs herself. It is no wonder they love being waited on.

Life Expectancy: 11 years on average but can easily live to 15 years. Things we love about Pugs RSPCA and the Australian Veterinary Association are currently running a campaign to make sure people are aware of the common health issues of breeds like Frenchies, Pugs, Bulldogs and Boston Terriers.

There is a Victorian pug rescue and also a broader area pug rescue that you should check out if you think this is the right type of dog for you.

Throwback to last winter when I was gangster af! 😎🐾

Find info on other dog breeds or on getting a dog in general. 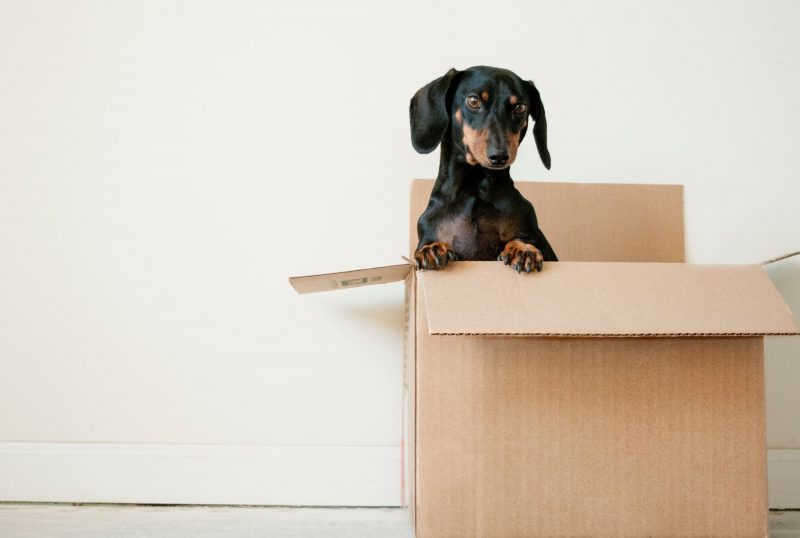 The Bossy Charm of Dachshunds Breed of the Week: Australian Shepherd